Escape the Australian winter to a European summer and spoil yourselves with great wine, luxury accommodation and fantastic food at one of these glam destinations. 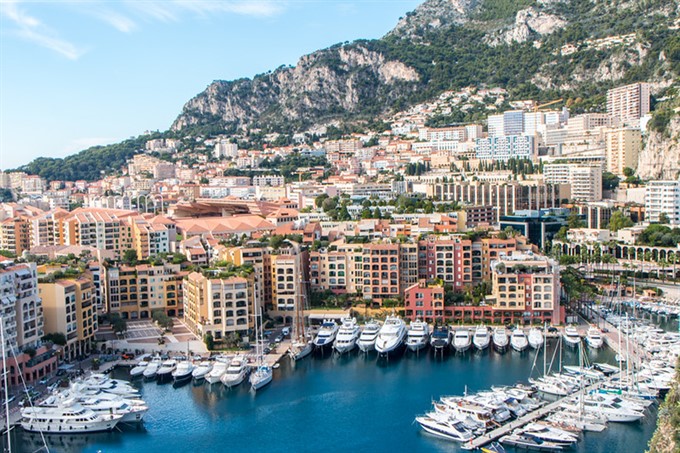 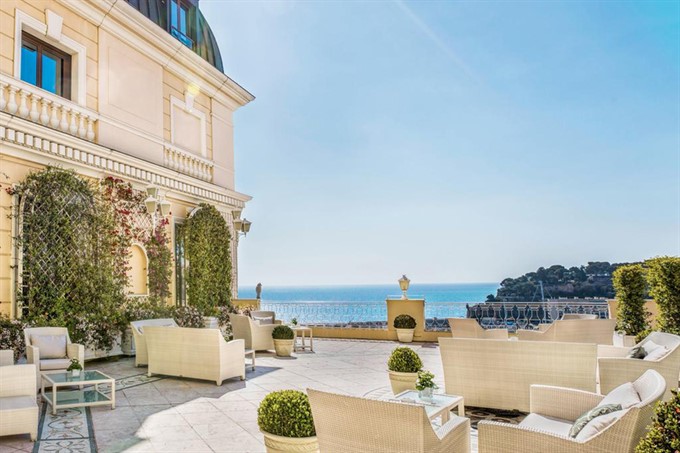 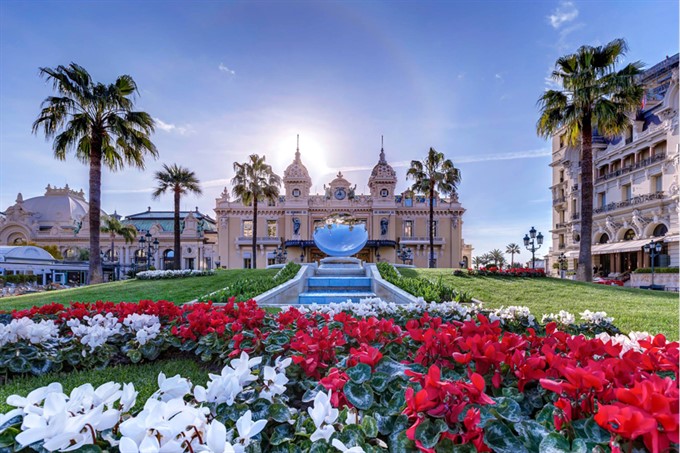 A micro state nestled between the Italian coast and French Riviera is best known for the annual Gran Prix motor races, but it is also a synonym for luxury and exclusivity. Here, you will find some of the swanky coastal hotels such as Hôtel Hermitage Monte-Carlo and Hôtel Metropole, but also upscale casinos such as the legendary Casino de Monte-Carlo which has lavish gaming rooms and several restaurants. 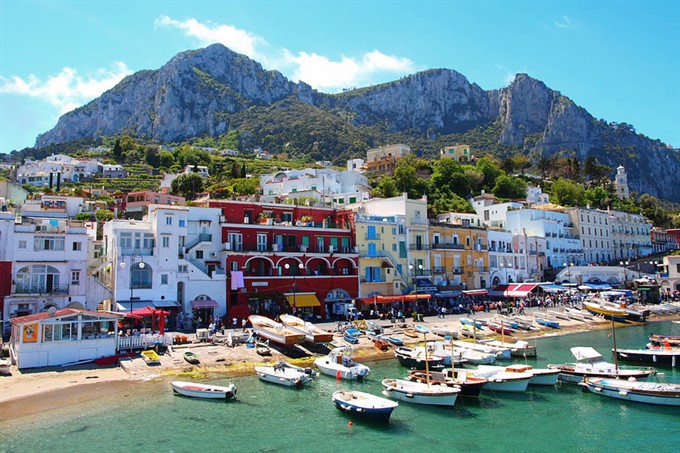 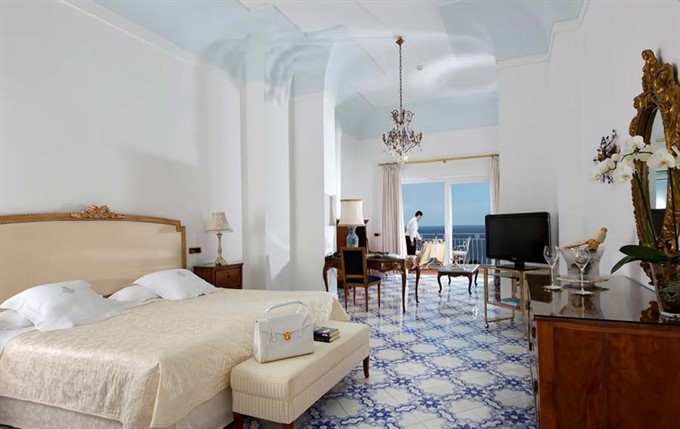 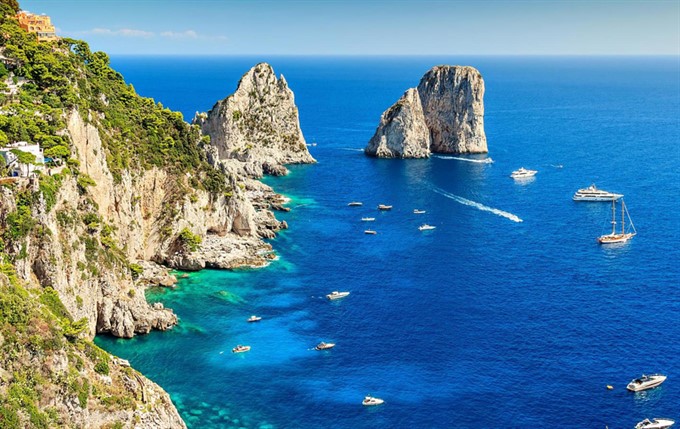 This gorgeous island in southern Italy has been a fashionable summer destination even in the Roman Empire. It was the favourite holiday spot of Jackie Kennedy and today it is frequented by A-list celebrities. Located in the Bay of Naples, it is surrounded by the warm Mediterranean Sea and boasts many luxury hotels and villas available for rent. Best places to stay? It has to be the five-star Hotel Caesar Augustus established in 1850 which is the symbol of Capri and the Grand Hotel Quisisana opened in 1845. 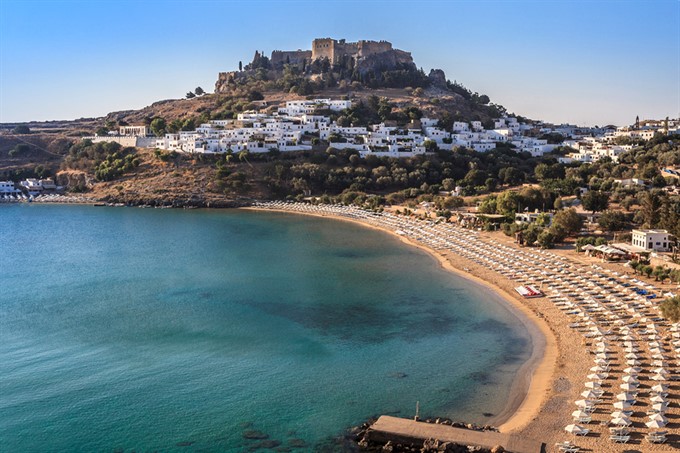 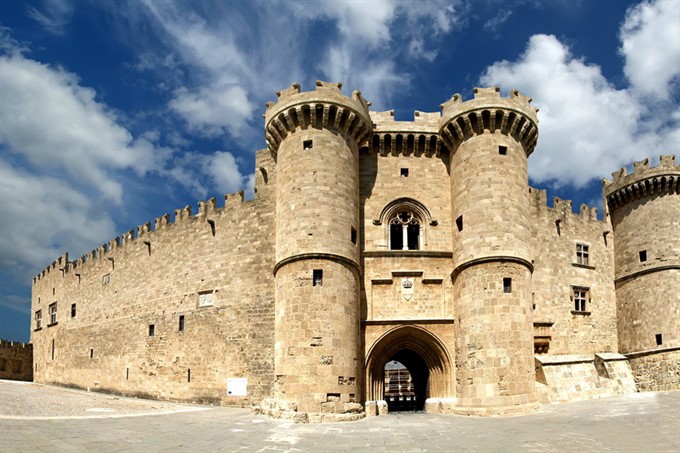 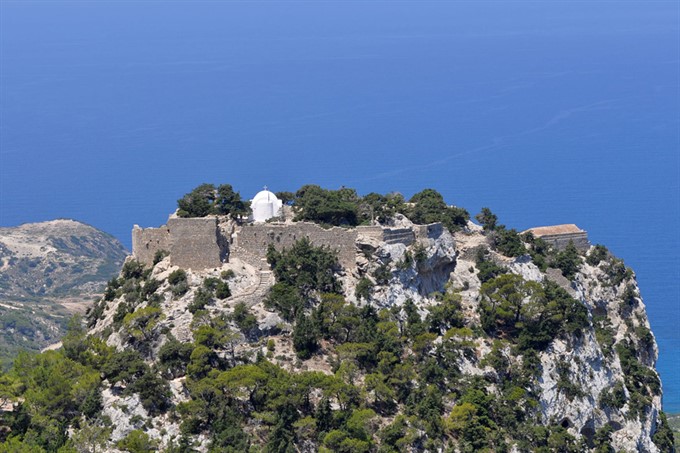 The island of Rhodes in Greece has a long and rich history that dates back to ancient times. Its quaint towns and pristine beaches had been a huge inspiration for many artists, writers and film directors, but it also attracts celebrities and honeymooners from all over the world. The chicest place to stay? Marco Polo Mansion in the heart of the medieval city built in 15th century. The best dining with sea views? Lachania Platanos Taverna. 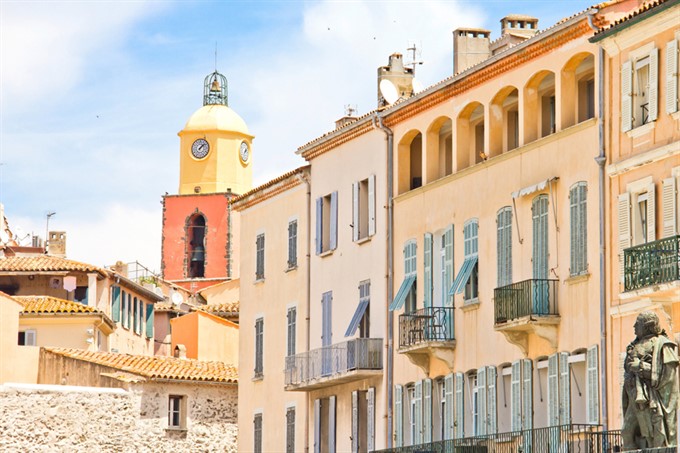 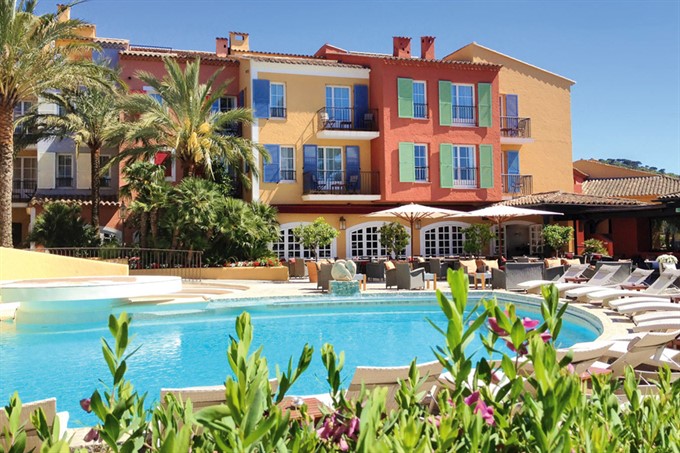 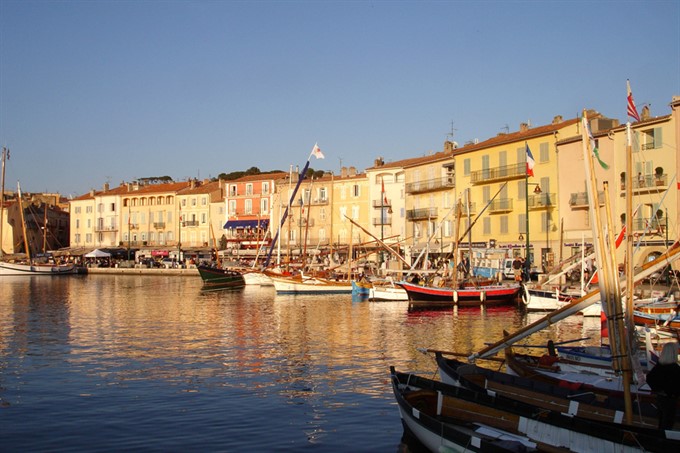 St. Tropez is one of the most prestigious destinations on the French Riviera and celebrity couples love it! Plage de Pampelone is its most famous beach and one of the best hotels is Hôtel Byblos Saint-Tropez. The perfect place for breakfast and coffee in the morning is Senequier which was made famous by Brigite Bardot in the cult movie And God Created Women. 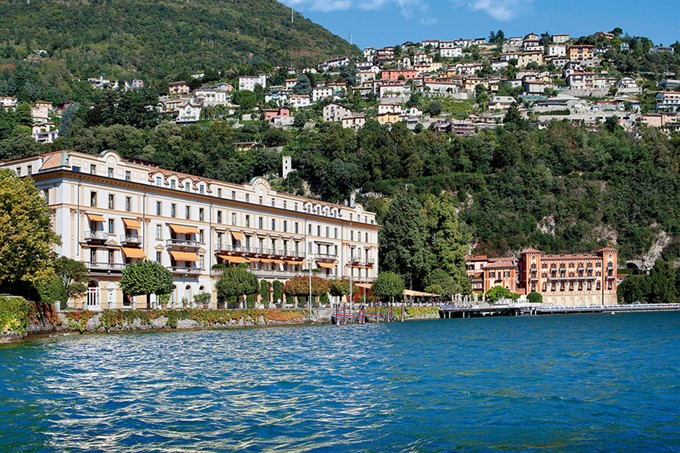 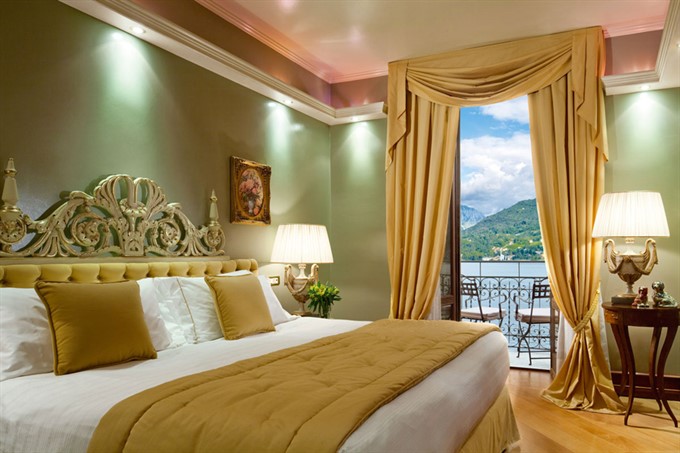 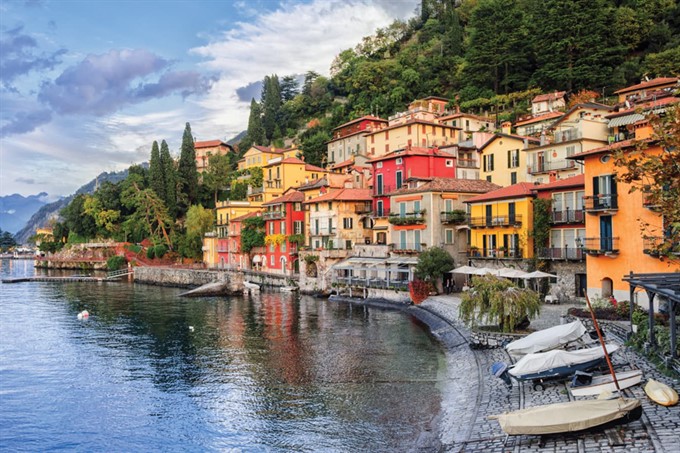 This tranquil lake in Lombardy, northern Italy is one of the most glamorous destinations in Europe where celebrities like George Clooney, Madonna and Donatella Versace have their very own villas. To get the flavour of luxury and enjoy the best views of the lake, book a suite at Villa d’Este, Grand Hotel Tremezzo or at Villa Carlotta. 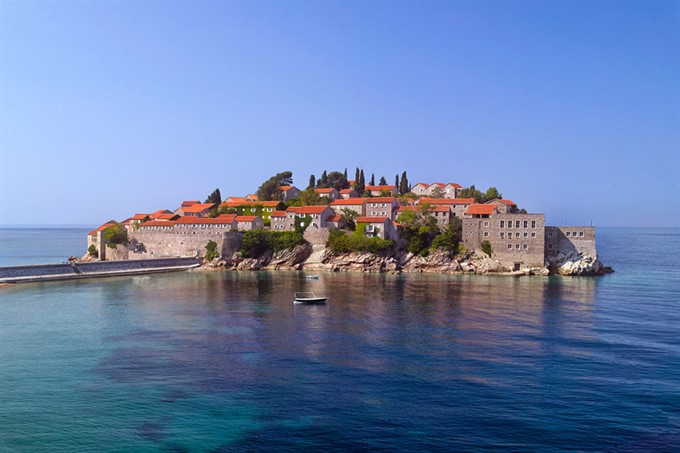 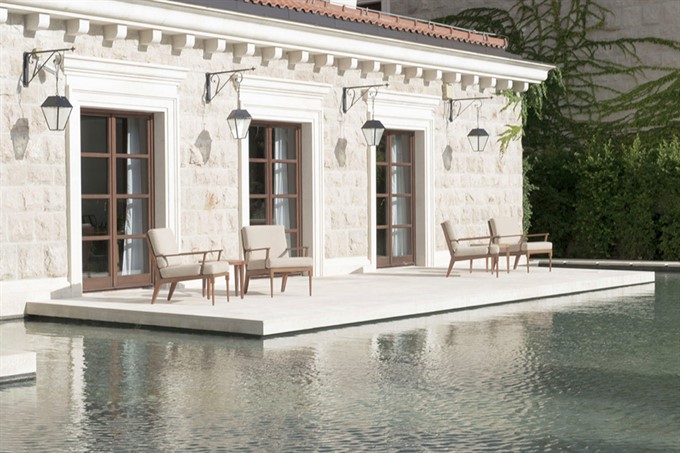 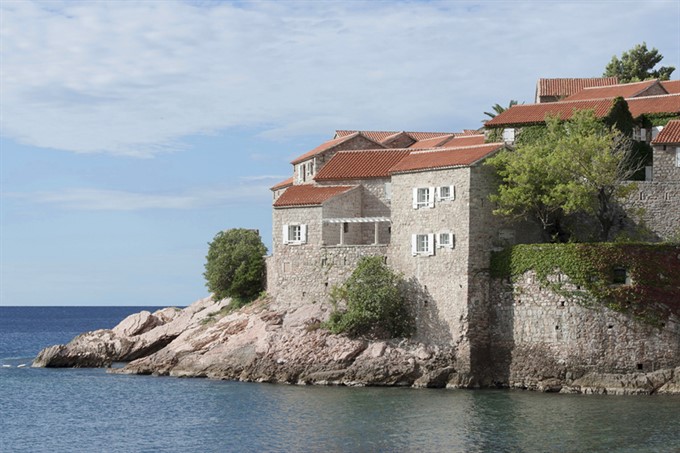 The tiny island of Sveti Stefan on the Adriatic coast of Montenegro is a magnet for superstars and royalty. The entire island was turned into a luxury resort (Aman Sveti Stefan) and is most famous guests include style icons Marilyn Monroe and Sofia Loren. Even though the island is connected to the land by a narrow strip, there is no need to leave once you arrive. You will have everything you need from beaches and restaurants to wellness spaces, Turkish baths and swimming pools. 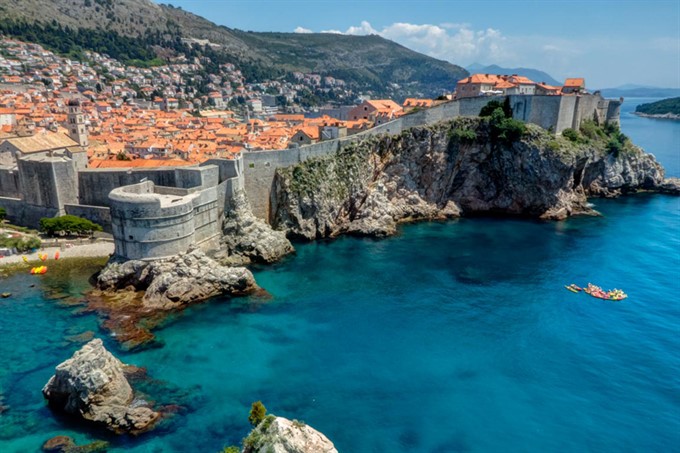 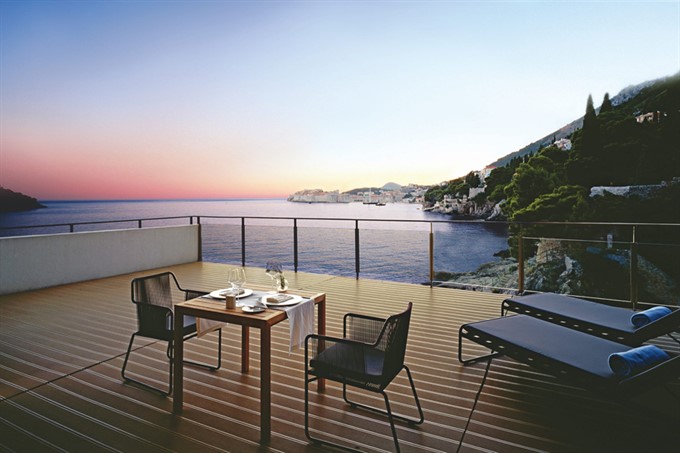 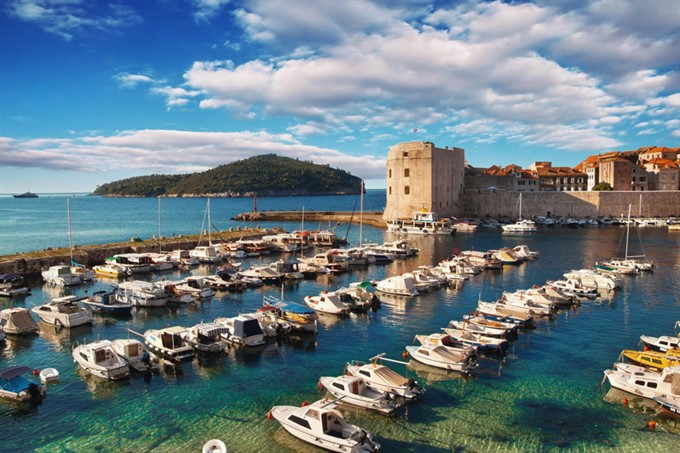 Dubrovnik is the best summer destination in Croatia because it has a beautiful old town and is a gateway to many gorgeous little islands scattered across the Adriatic Sea. To experience the best of this scenic city, stay at one of the majestic boutique properties such as St. Joseph’s which has incredible suites or Villa Dubrovnik which boasts a Micheline-starred restaurant and the best sea views. 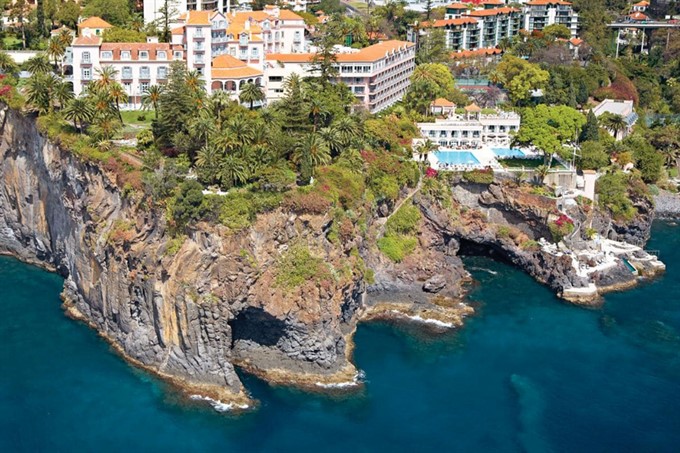 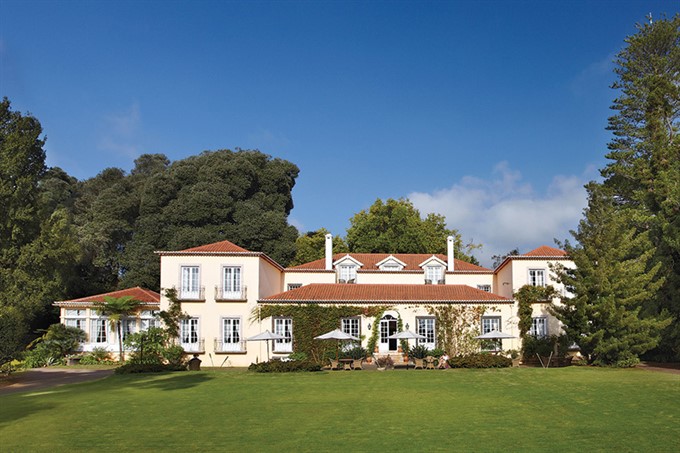 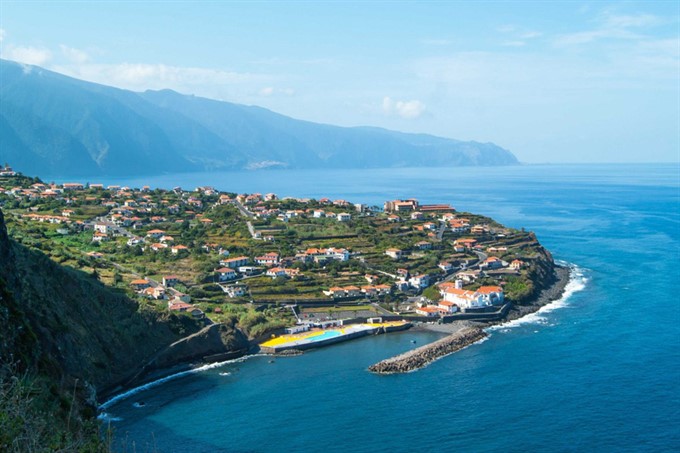 The picturesque island of Madeira in Portugal is located just off the coast of North-West Africa and makes a fabulous summer destination where you can wine, dine, swim and even take a romantic stroll. This destination also has a long list of celebrity guests including Charlie Chaplin, Winston Churchill and Gregory Peck. The best hotels? Casa Velha, Quinta Casa Branca and Hotel Quinta da Penha de França. 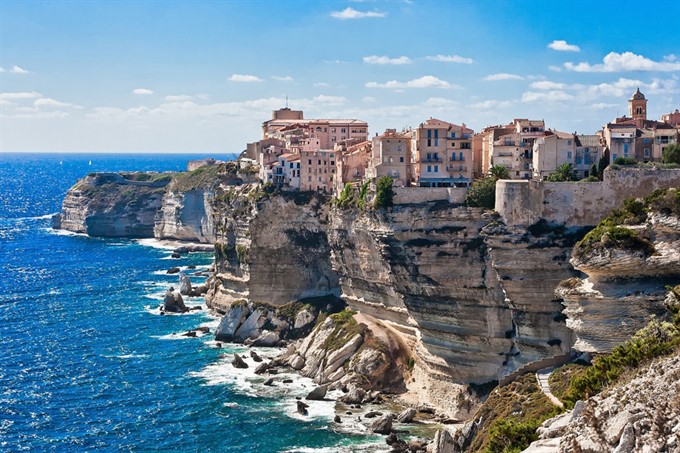 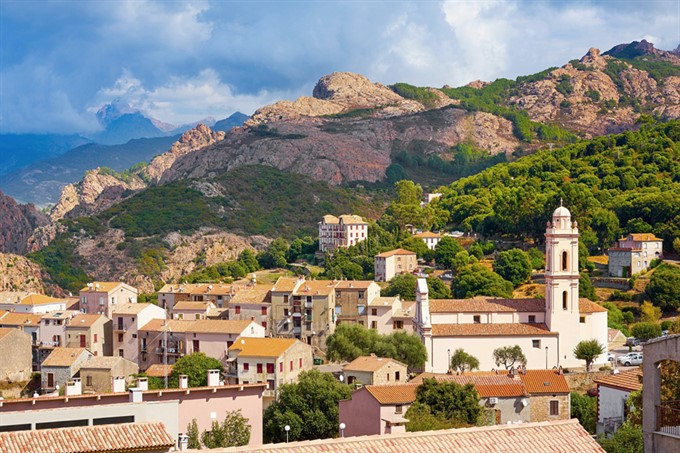 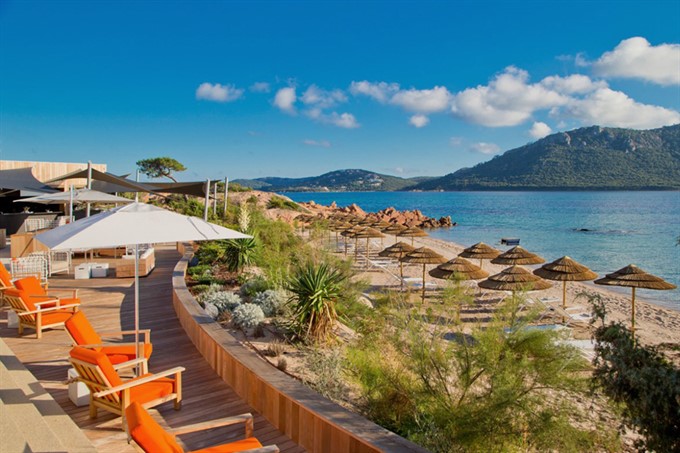 Corsica is also known as the ‘Isle of Beauty’ and its colourful vegetation, postcard-perfect villages and bright blue sea inspired artist Henry Matisse to make his most vibrant paintings. From Cap Corse to Porto-Veccio, wherever you go you will find superb hotels and award-winning restaurants. Best places to stay? Grand Hotel of Cala Rossa is nestled in the secluded Gulf of Porto-Vecchio, Miramar Boutique Hotel in Popriano has some of the best views of Corsica, and Casadelmar is a stunning designer hotel with rooms that offer refined luxury and fantastic sea views. 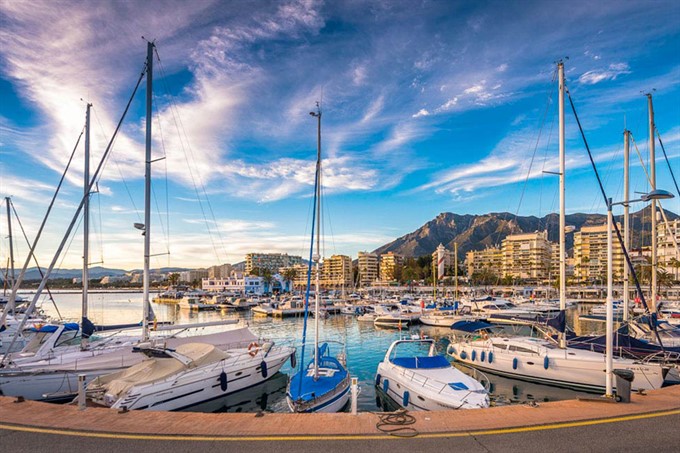 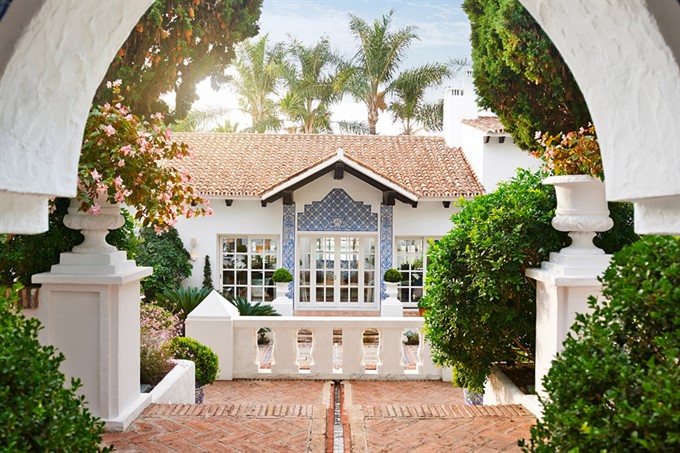 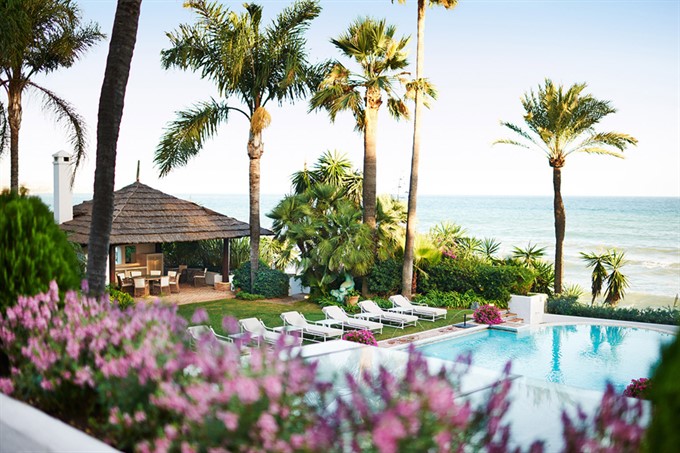 One of Spain’s classiest destinations, Marbella is located in Costa del Sol and it is jam-packed with swanky hotels, restaurants, luxury villas and decadent yachts. It has been a hotspot for the rich and famous since 1950’s when rich Europeans and famous Hollywood stars discovered it. The most iconic hotel is Marbella Club which was opened in 1950 and was visited by Ava Gardner, Audrey Hepburn and Cary Grant.

Back to Your Honeymoon Articles