From old classics such as Roman Holiday to modern fairytales such as Amélie and Lost in Translation, get inspired by your favourite romantic movie to organise an unforgettable honeymoon! 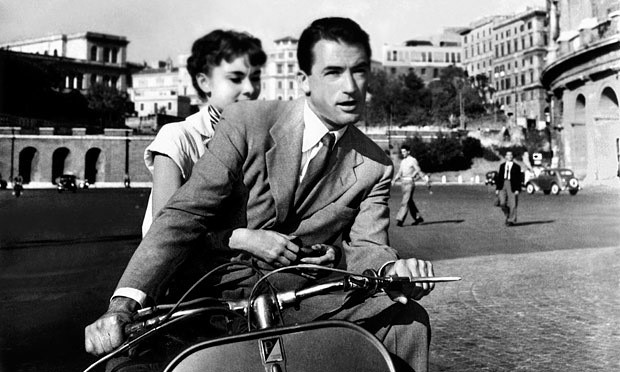 William Wyler’s Roman Holiday from 1953 with Audrey Hepburn and Gregory Peck is the perfect film to watch if you are planning a honeymoon in Italy. Even if you decided to stay in another city, it is worth stopping in this charming historic city for a few days to have your very own Roman holiday. Book a luxury suite on Via Margutta where Bradley (Gregory Peck) had his apartment, and where many famous artists, filmmakers and composers such as Picasso, Stravinsky and Fellini lived. You can have a gelato at the Spanish Steps, treat yourselves with a glass of champagne at a nearby cafe and have a ride on a vespa around the Coloseum. You should also visit the church of Santa Maria in Cosmedin, Piazza Bocca della Verita where you will find the Mouth of Truth which appeared in one of the famous scenes from the movie. 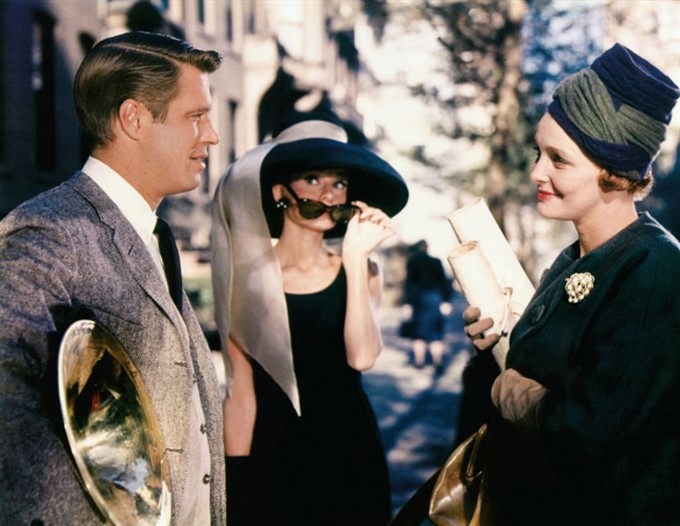 Newly-wed couples planning a romantic trip to New York can find inspiration for their itinerary in many movies and TV series, but Blake Edwards’s Breakfast at Tiffany’s from 1961 boasts some of the most romantic scenes in the history of cinema. If you want to follow the footsteps of Holly Golightly (Audrey Hepburn) and Paul Varjack (George Peppard) to make your honeymoon more exciting, the first thing you need to do is rent a hotel suite in Manhattan. You can then visit Tiffany & Co.'s flagship store on the corner of Fifth Avenue and 57th Street, stroll around central park, go to the New York Public Library, or even do a spot of shopping in the designer stores. Otherwise you can just write down a list of things you and your husband have never done before. 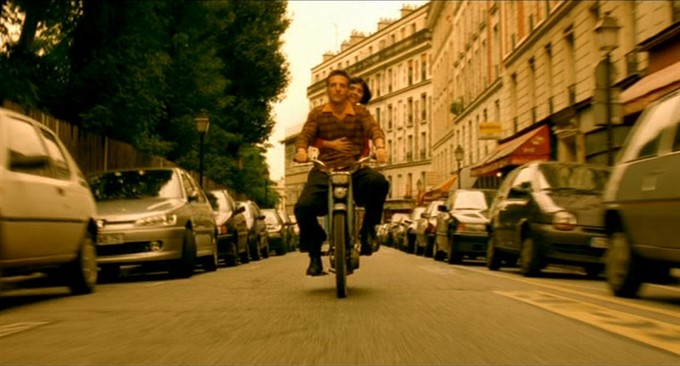 Le Fabuleux Destin d’Amélie Poulain from 2001 is another romantic film with plenty of fabulous locations which will help you experience the magic of Paris – the city of love. The most captivating scene from the movie is the one Jean-Pierre Jeunet filmed on top of the Montmartre hill, so don’t miss the chance to visit the spot where Amélie had a mysterious encounter with Nino. Start your adventure by going to the Abesses metro station and then visit the Cafe des Deux Moulains on Lepic 15 where you can have a delicious crème brûlée. Then walk through the bustling market on rue Lamarck and go to the grocery shop Au Marche de la butte which appears in the film. From there just climb up the Montmartre to the Sacre Coeur cathedral and find the amusement park at the corner of Saint Michel.

A Room With A View 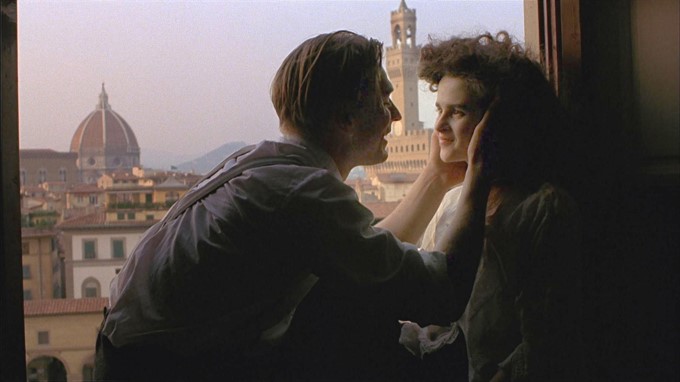 A Room With A View will definitely inspire you to spend your honeymoon in Florence, Italy, but you will also get a flavour of Edwardian England, London and Kent. You can find your own room with a view in the Hotel degli Orafi which the director James Ivory picked for filming the hotel scenes in 1985. It has been recently renovated and the location is simply perfect for honeymooners as the building is next door to the Uffizi gallery, and all other main attractions including Duomo, Piazza della Signoria and Ponte Vecchio are literally around the corner. You can have a picnic at the hills of Fiesole where Lucy and Emerson had their first kiss, walk around the Boboli gardens and watch the sunset from the Ponte Vecchio bridge. 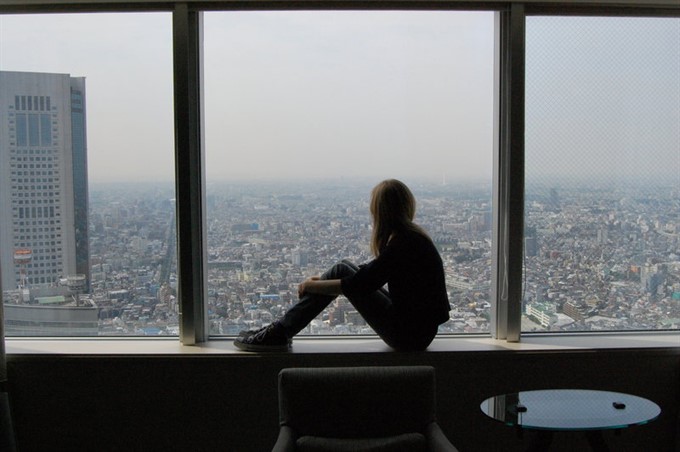 Sofia Coppola’s Lost In Translation from 2013 will give you amazing ideas on how to spend time in Tokyo, Japan. Most of the scenes were filmed in the Shinjuku district which is where you will find the Tokyo Park Hyatt where Bob Harris (Bill Murray) and Charlotte (Scarlett Johansson) met. This hotel located in a gigantic skyscraper offers stunning views of Tokyo and boasts an indoor swimming pool as well as the glamorous New York bar with glass windows. You will find peace in Jugan-ji temple located near to Nakano-Sakaue Station and Nazenji zen temple in Kyoto, have a bit of fun at Karaoke-Kan or at the Air club, and eat a fabulous sushi at Icihikan restaurant or cook your own meal at Shabu-Zen at the Shibuya Creston Hotel just like Bob and Charlotte did in the film.

Find out the best year round warm destinations

Back to Your Honeymoon Articles