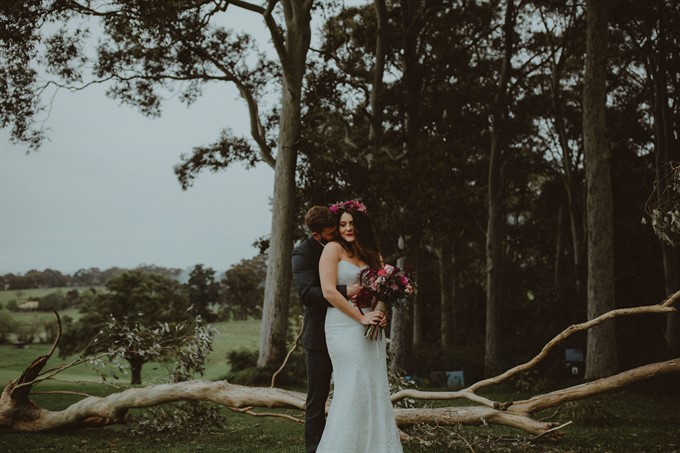 How They Met
Olivia and Glenn’s love story started in 2013 when they met each other at the notorious PJ's Pub in Parramatta. Glenn kept calling her Sarah which was her friend’s name, but it was a memorable night and they continued texting over the next two months as he had to go to Perth to pursue his defence career. When he came back to Sydney, he insisted on seeing “the girl from his dreams”. He told his father that he has found “the one”!

The Proposal
In 2015, Glenn decided to propose. It happened in Dubai where he was working at the time and she came to visit him. After a fun day of petting penguins and skiing in the Dubai Mall, they enjoyed steak and wine at a restaurant and on their way back to their hotel, he recited a couple of verses from The Fault In Our Stars and then asked Olivia to marry him.

The Theme
Olivia’s love for bold colours inspired her to create whimsical, floral, colourful wedding theme. There was abundance of flowers and the palette included many beautiful, juicy shades like berry, cherry, pink, maroon, orange and lilac with splashes of vintage gold.

The Venue
The theme was simply perfect for the venue! They hosted their wedding at the Silos Estate Winery in Berry against the majestic backdrop of vineyards and misty mountains. The ceremony was held outside, on the grass lawn while the reception tables were set up inside a clear marquee that overlooked the vineyards.

The Wedding Gown
Olivia wore a strapless, white column gown by Karen Willis Holmes which she purchased at the Penrith Bridal Centre. Accessories included earrings from Lovisa, heels from ASOS and a gorgeous floral crown made from colourful blooms.

The Bridesmaid Dresses
The bridesmaids wore full-length multiway dresses from Lulus. We love the deep maroon hue the bride picked for them which was the perfect match for the vibrant bridesmaid bouquets.

The Suit
Instead of classic tuxedos, the groom and his groomsmen wore suits with suspenders from Roger David which were paired with Ben Sherman shirts and ties from MJ Bale.

The Photography
Olivia & Glenn’s big day was captured by their amazing wedding photographer Alex from Olguin Photography. The images perfectly captured the atmosphere of the day!

The Cake
The wedding cake was made by bride’s mother. There were two delicious cakes – one with strawberries and cream on a light sponge and the second one with coffee cream with assorted nuts on a light sponge.

Unique Details
Olivia and Glenn intertwined Australian and Polish wedding traditions. One of the highlights of the day was a ritual that involved the mother of the bride serving a fresh cob of bread filled with salt on a tray with two glasses with vodka and water attached together by a ribbon.

"My mother decided to let us know that she wanted grandchildren soon, in the most hilarious way possible, during her speech. With her thick Polish Accent she went on to say how proud she was of us and how happy she was to have a son in law. Her partner was meant to be present during the speech but no one could find him so we started calling out for him. Next thing you know, he walked into the reception dressed as a farmer moving a cabbage filled wheel barrow with a toy baby in the middle of it. Everyone burst into laughter as they could not comprehend what was happening." Olivia said.

The Honeymoon
After the wedding, the couple went to Bali where they had spent 8 days in Equilibria Villas in the picturesque Seminyak. 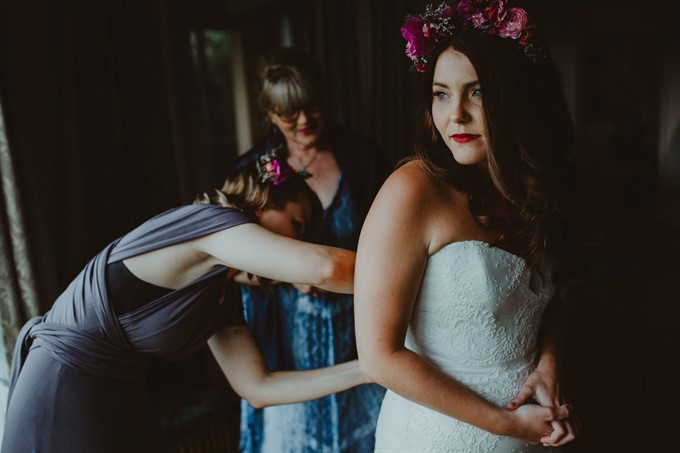 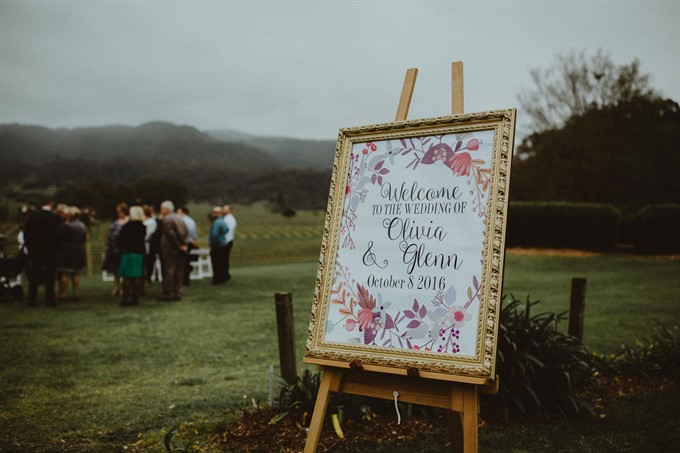 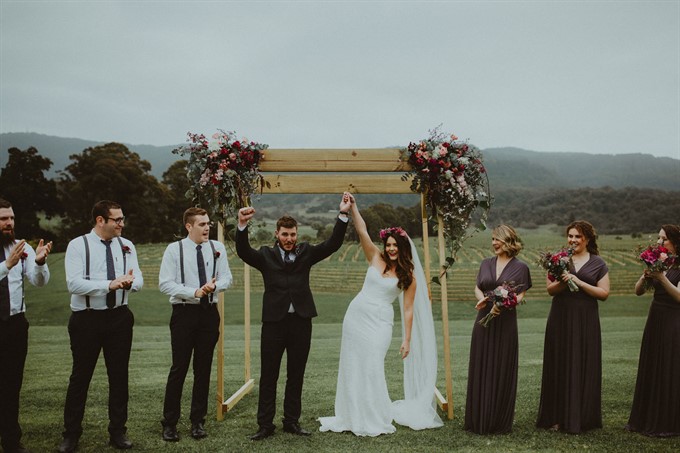 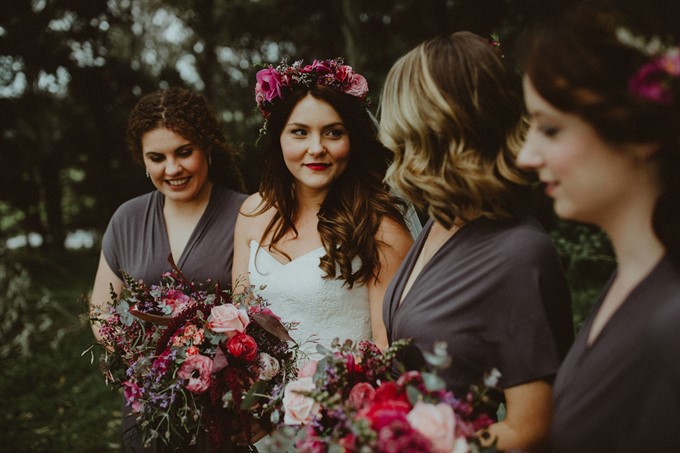 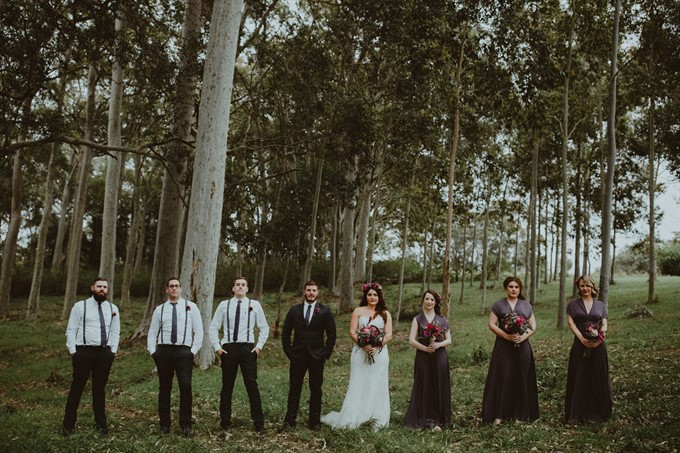 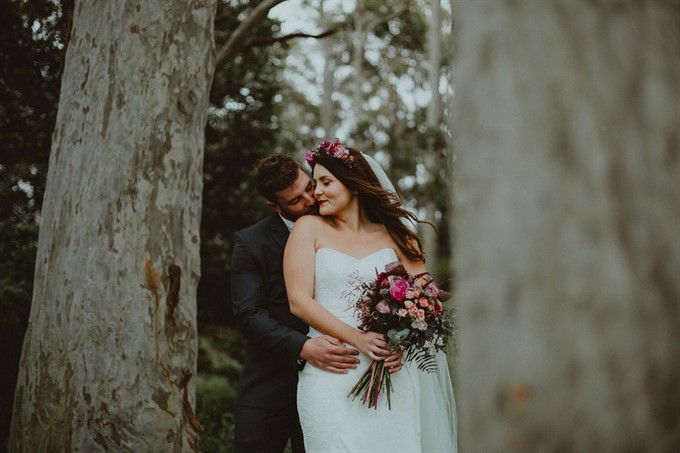 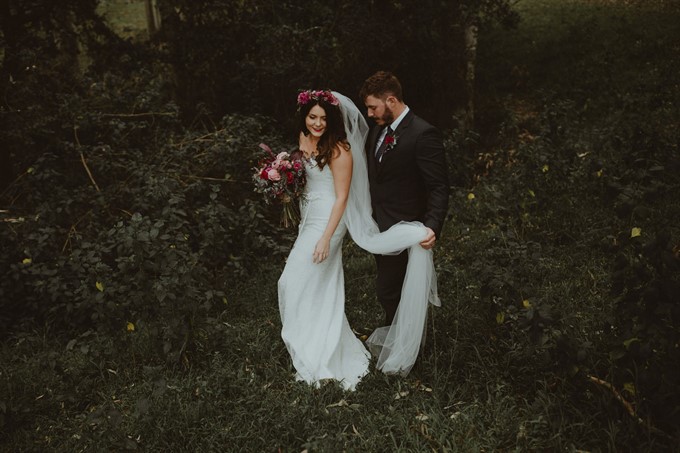 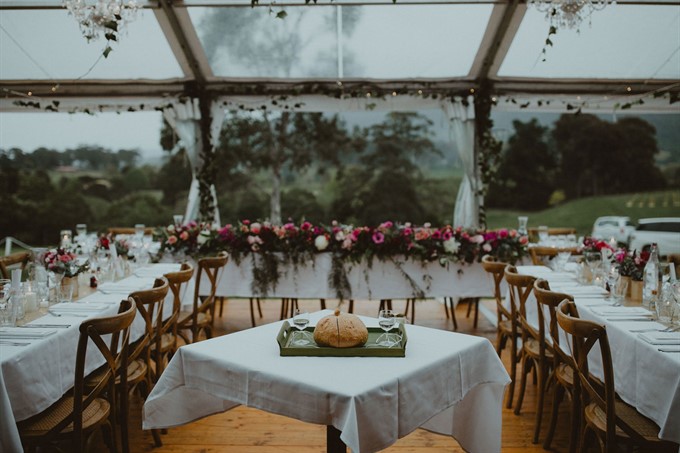 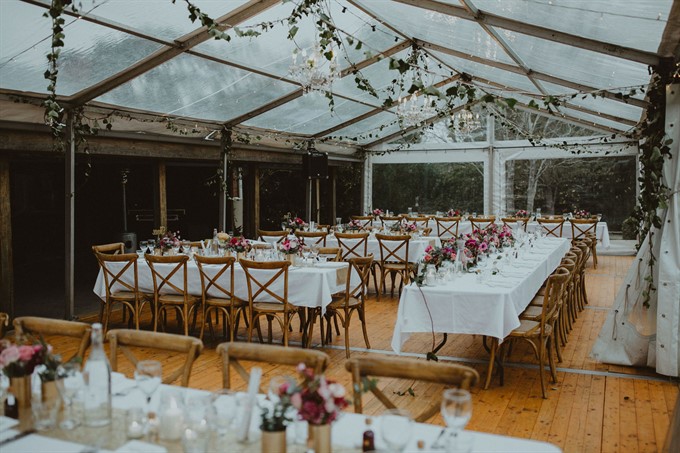 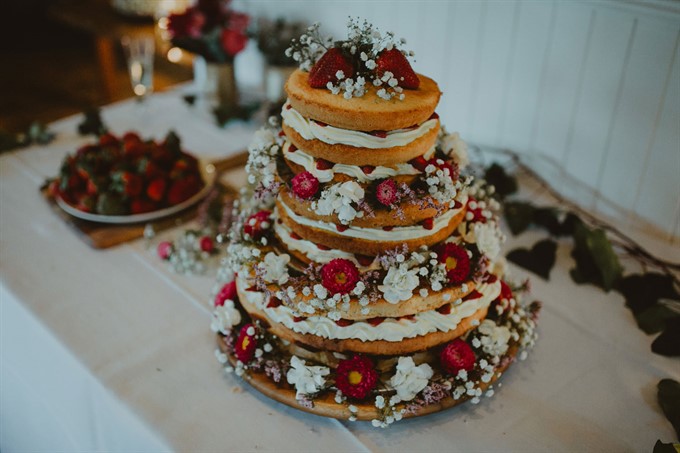 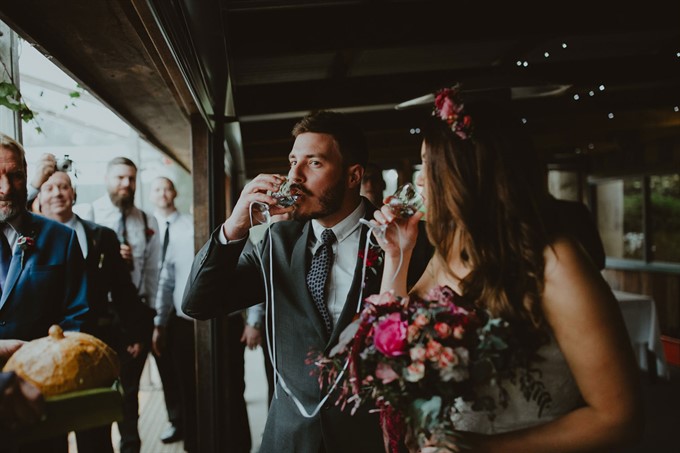 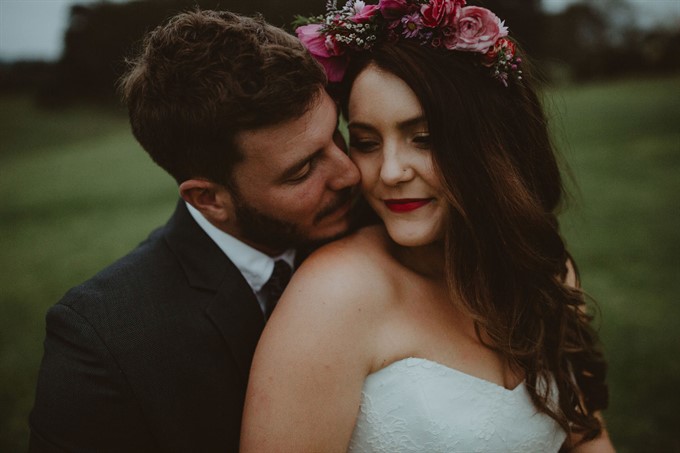 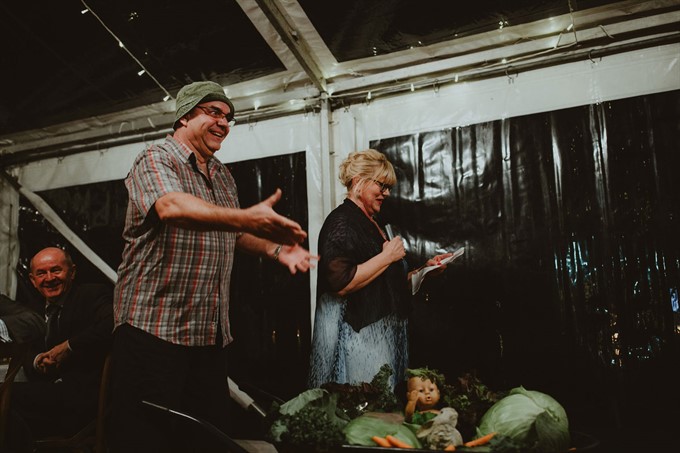 See more images of the wedding 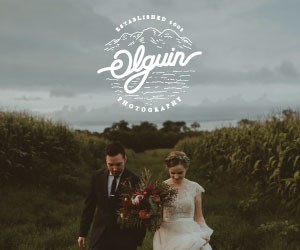