Spotify Reveals The Most Popular Songs For Weddings 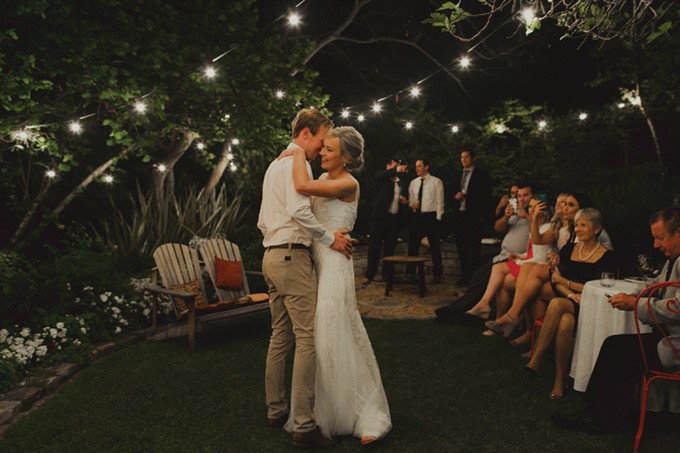 Is it time to start thinking about your first dance song and wedding reception music? Perhaps you are wondering which songs are popular in Australia and worldwide? Spotify has analysed thousands of playlists named “first dance” and “wedding reception” to create their top 10 lists, and we think there is some great inspiration for brides and grooms.

Spotify has revealed that Ed Sheeran’s “Thinking Out Loud” is the most popular first dance song in Australia and the rest of the world at the moment. This track currently has 683 million streams and it is the third most-played song of all time on Spotify (it topped the Australian list twice). Etta James' son "At Last" is the second most popular first dance song amongst Spotify users in Australia and worldwide, and Christina Perri’s "A Thousand Years" is number four on both lists as well.

Most popular first dance songs in the world:

If you need some more inspiration, you can also check out the global Top 50 First Dance Songs playlist. Spotify has also revealed that there are more than 6.7 million wedding-themed playlists, with "Don’t Stop Believin" being the most played track in the world, followed by The Black Eyed Peas’ "I Gotta Feeling" and Bruno Mars’ "Marry You". You can browse through the Top 50 Wedding Reception Songs list to find more great songs.

See our tips on your first dance 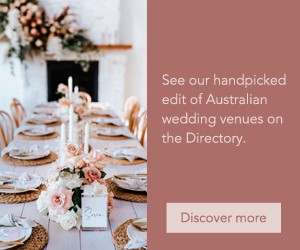