The 2018 Golden Globes red carpet was a sea of black to protest against the sexual harassment in the entertainment and other industries. The gowns were still truly dazzling, channelling classic Hollywood elegance. 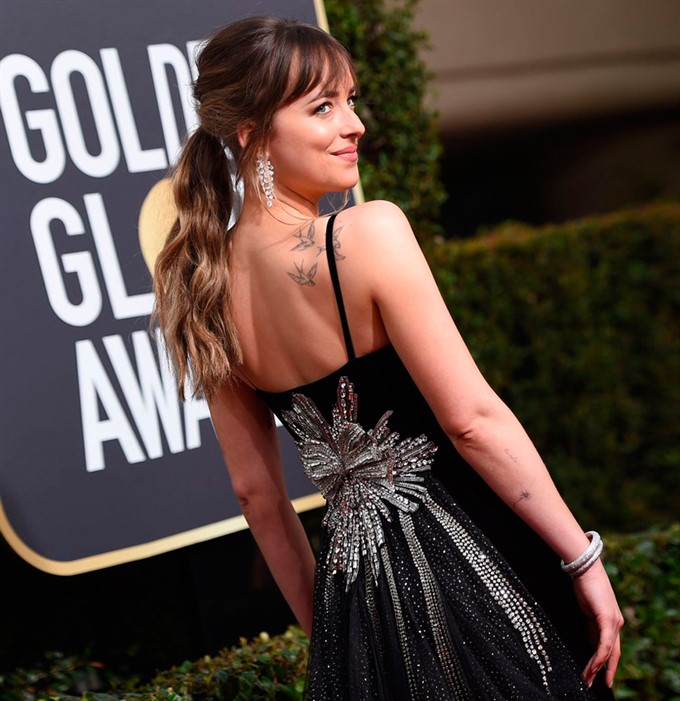 The Golden Globes has always been one of the key fashion events in Hollywood, but in recent years it has also established itself as a political event where fashion statements can become political statements. This year, it wasn’t about who was wearing what, but rather, why everyone was dressed in black. As sexual assault allegations against Harvey Weinstein caused debates on the treatment of women, hundreds of people in the film industry including actresses, directors and producers decided to support the Time’s Up campaign and wear black. Nig name actresses incuding Meryl Streep, Emma Watson and Michelle Williams walked the red carpet accompanied by activists to further emphasise the issue of gender equality.

Althought the red carpet was flooded with glamorous black evening gowns there were some real stand outs. Our three favourite looks are the dramatic strapless high-and-low ball Giambattista Valli gown worn by Kendal Jenner, Dakota Johnson’s black Gucci gown which seemed overly understated from the front with spaghetti straps and a silver buckle, but featured a dramatic back with a shimmery black and silver train and a stunning bow embellished with crystals and Diane Kruger’s beautiful Prada dress styled with Fred Leighton jewellery and Judith Leiber clutch. 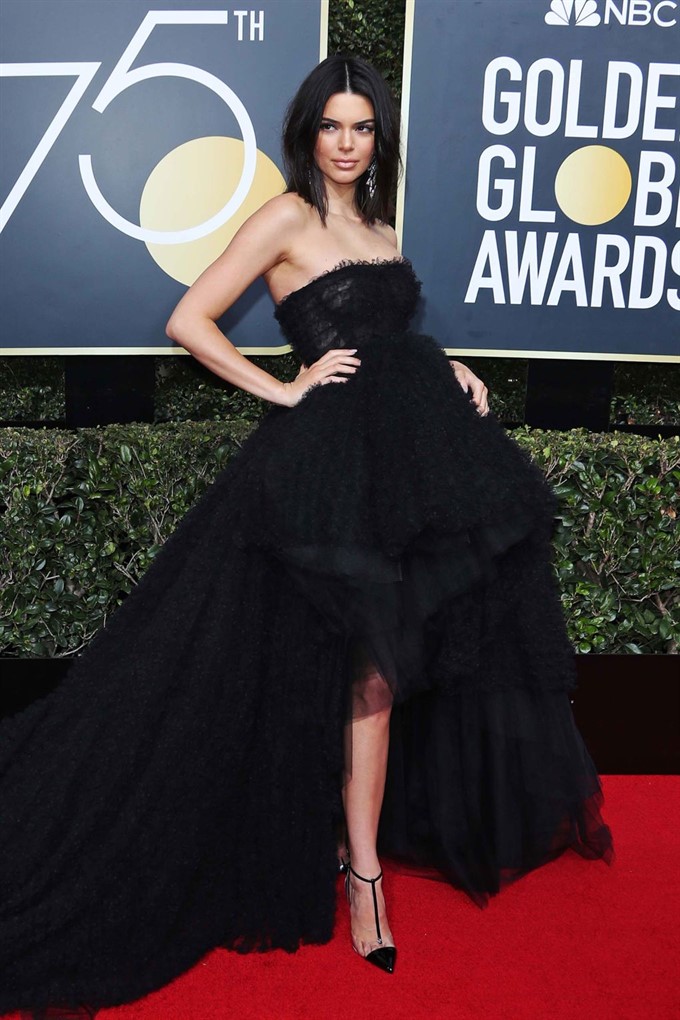 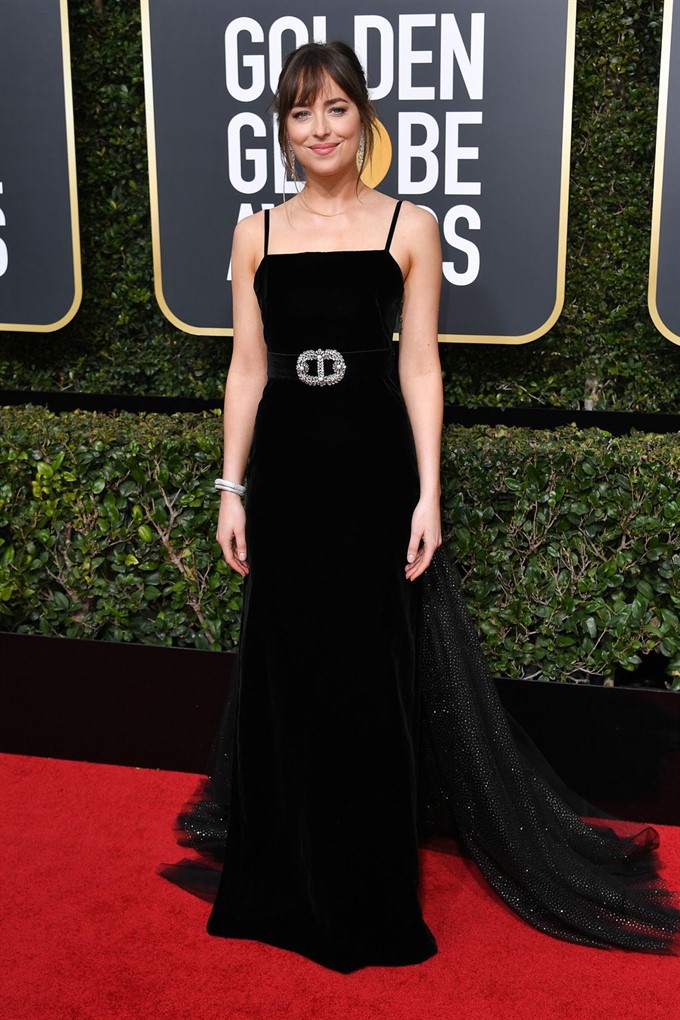 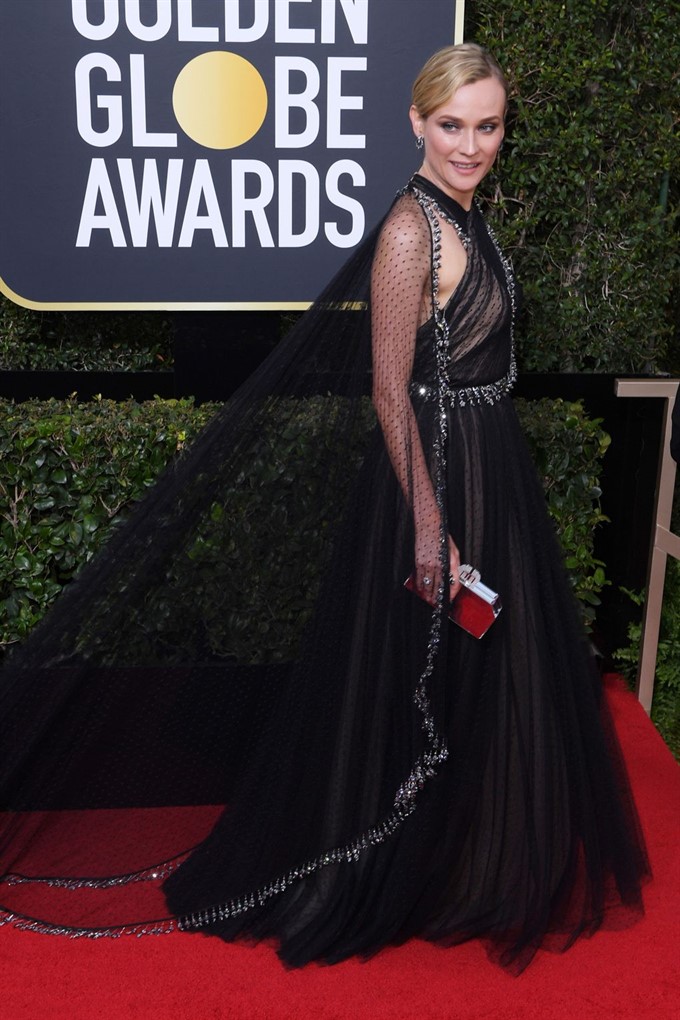 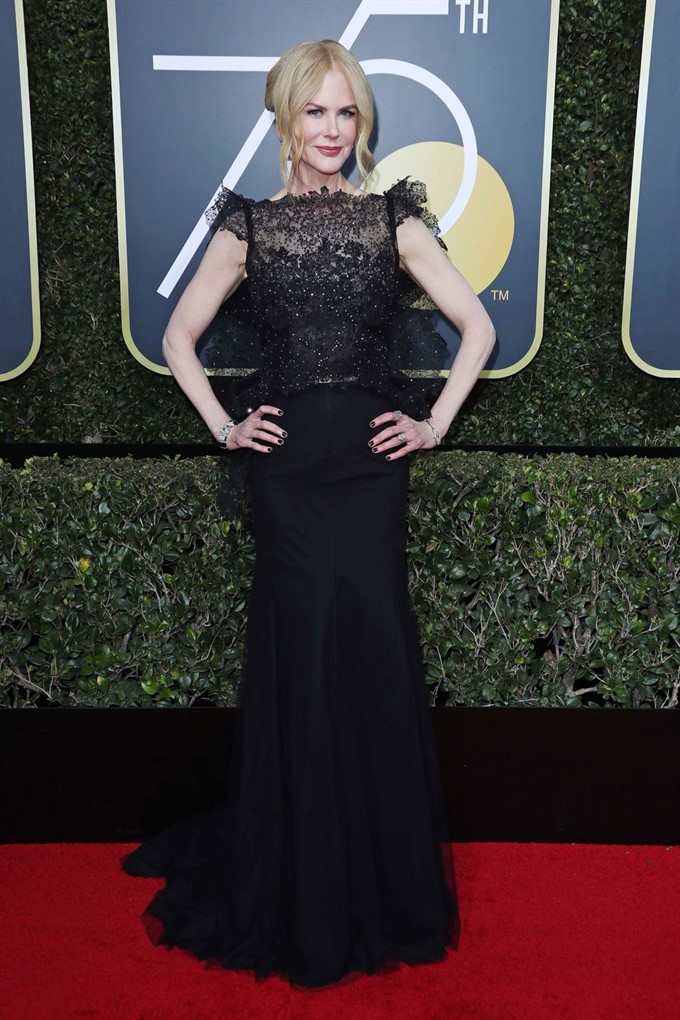 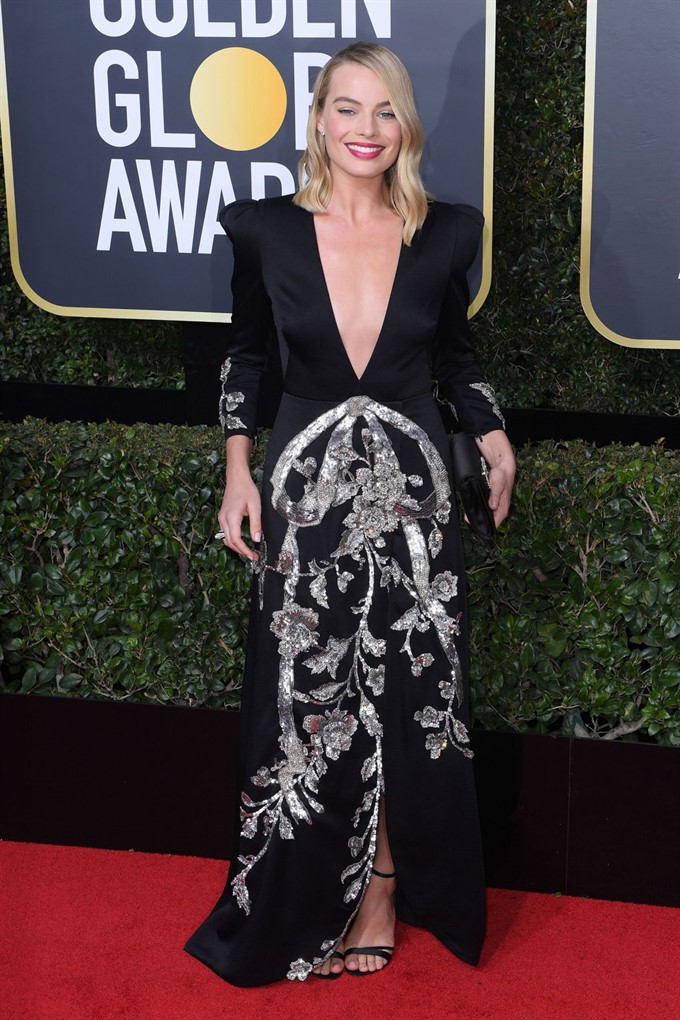 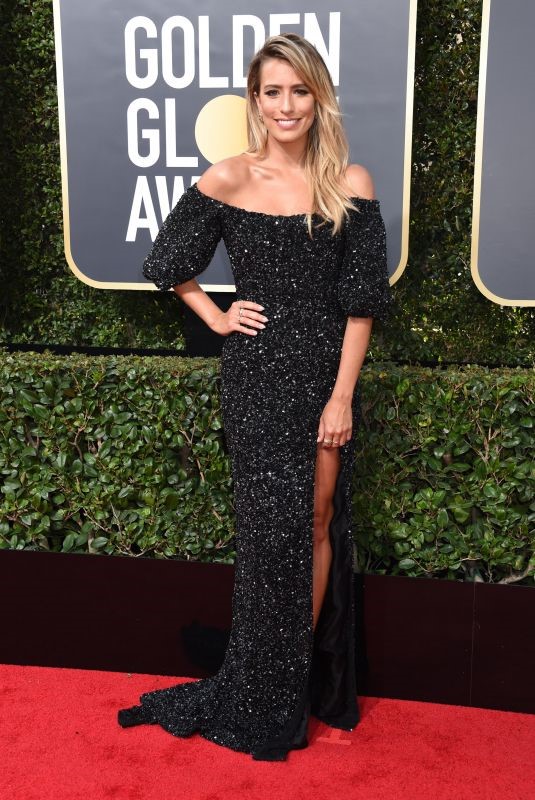 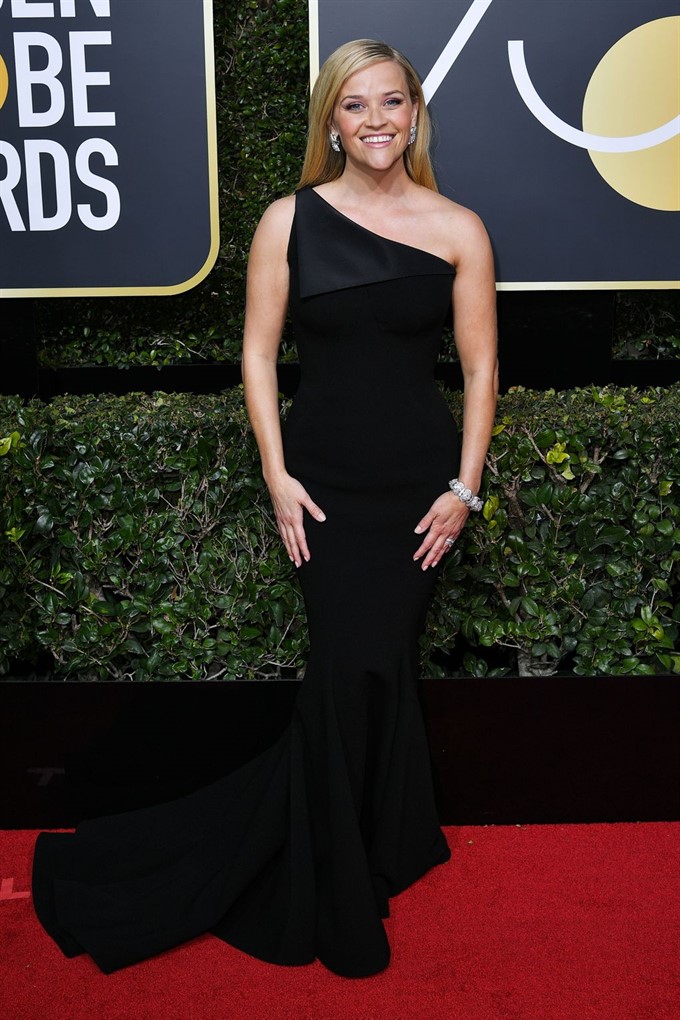 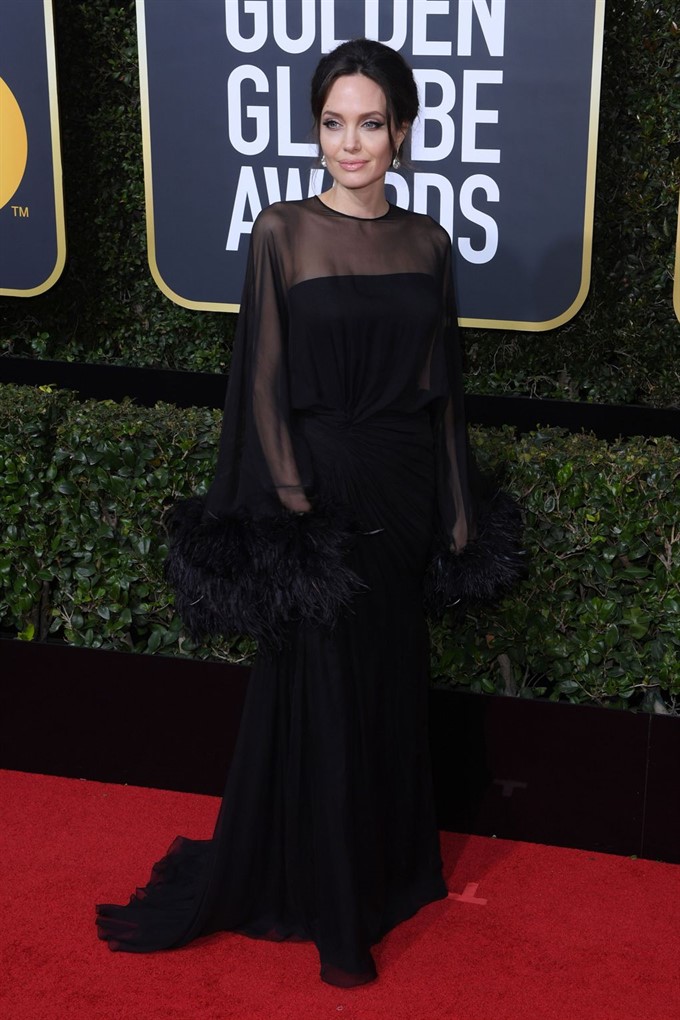 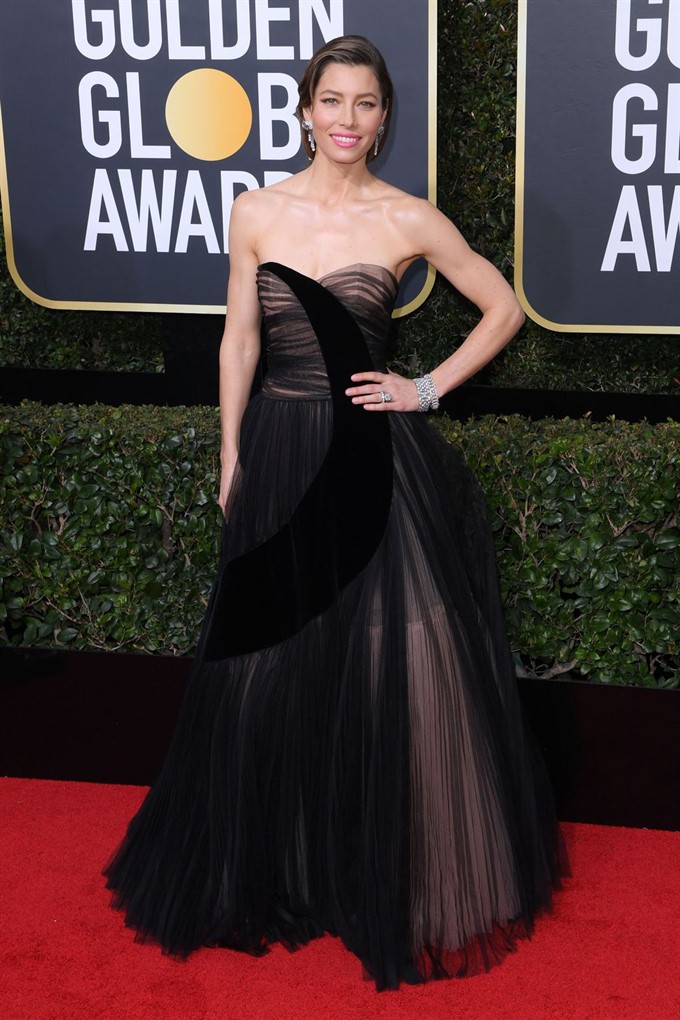 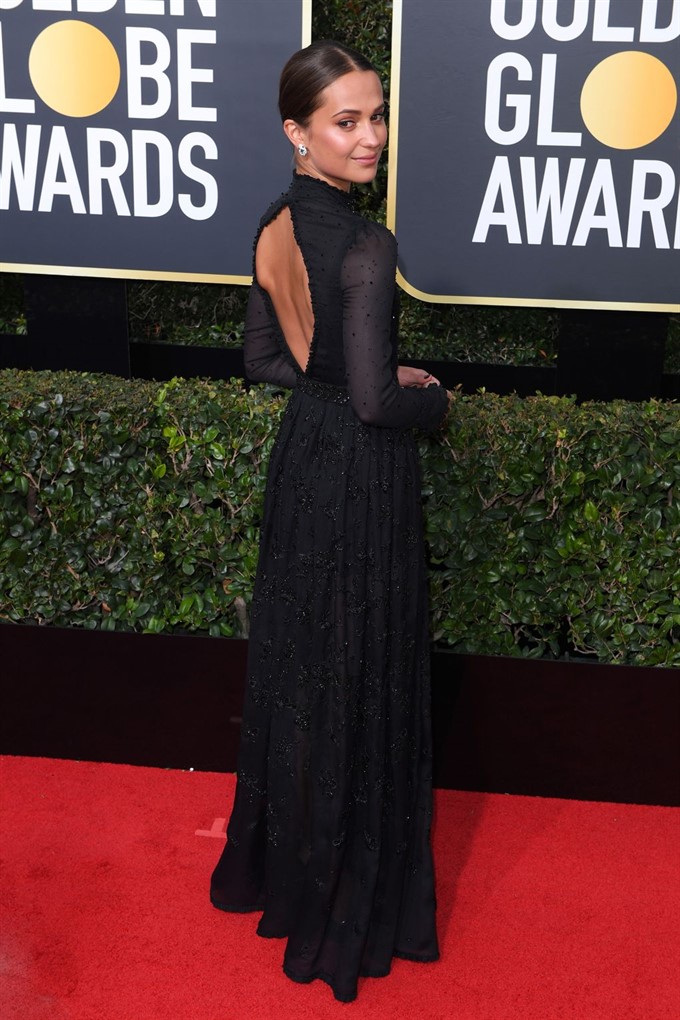 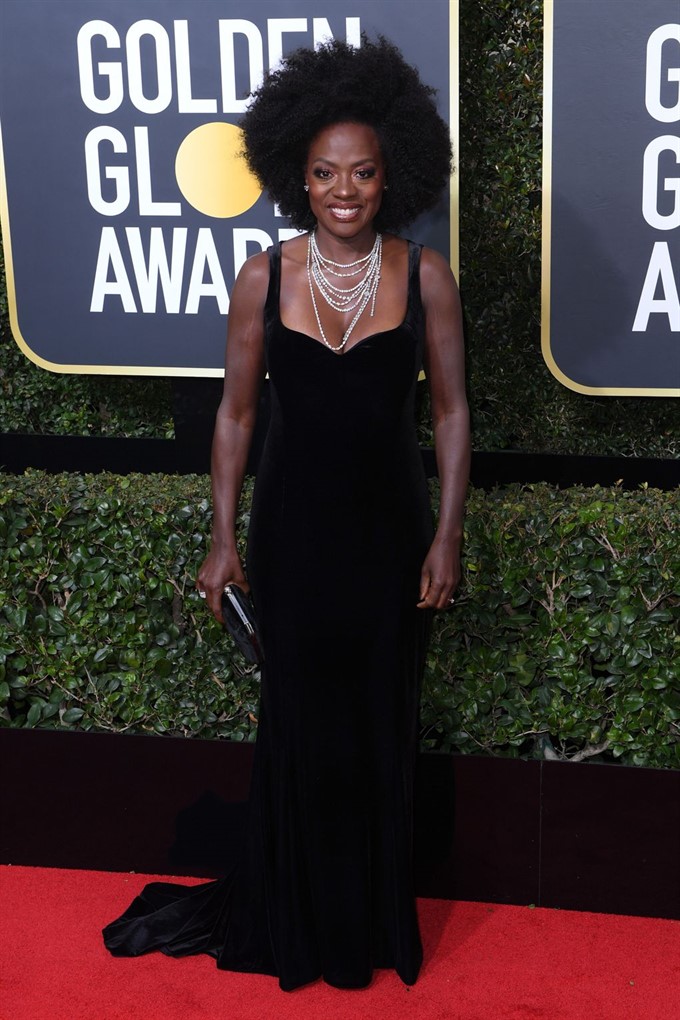 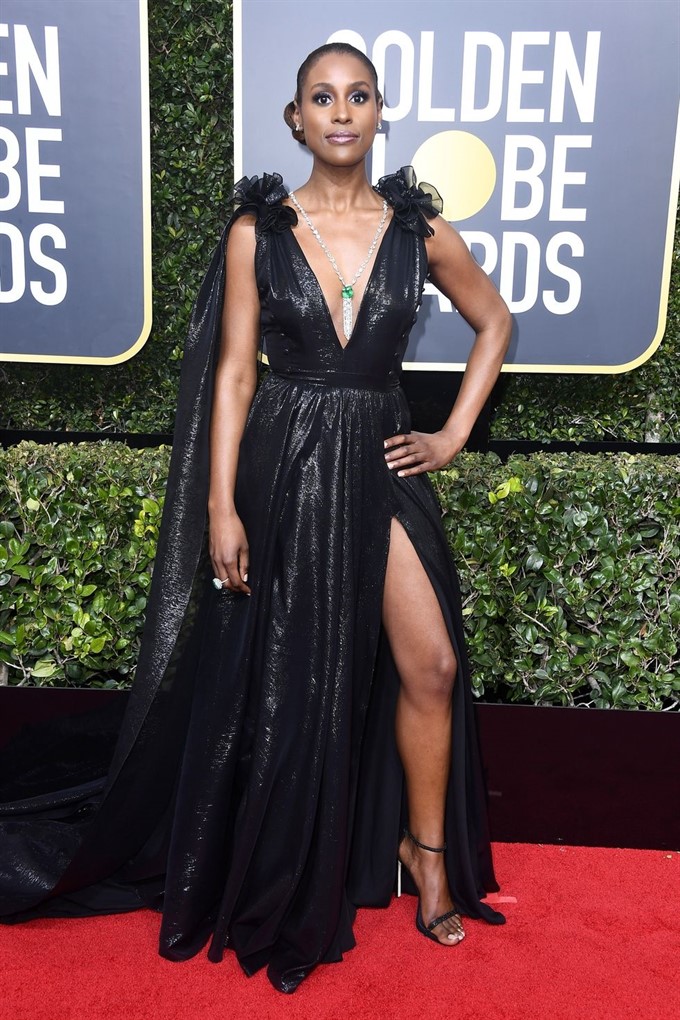