10 Things You Didn’t Know About Diamonds

Created deep inside the Earth’s mantle, a diamond is the hardest and the most beautiful precious stone! We bet you didn’t know these facts about your sparkler… 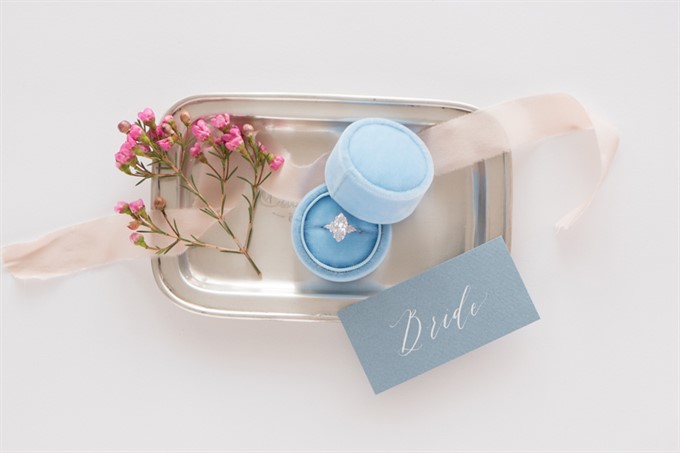 1. A diamond can be cut only by another diamond and polished only by a diamond powder. It is the hardest known material on Earth, but its hardness depends on its purity.

2. We all know that diamonds are being used for engagement rings and other jewellery, but actually, most diamonds are used for industrial purposes. Since they are so hard, they are used for engraving other stones and are embedded in grinding wheels, drills or saw blades. In fact, they are also used for many other purposes including making transparent membranes for various machines and antidote for poison.

3. Perhaps you are wondering how they were created and where they come from? They are made from 100% carbon which crystalised under high pressure in extreme conditions and then brought to the earth’s surface by a volcanic eruption. They can also be man-made because these conditions can be created in a lab.

4. The biggest diamond ever found is a burned star which crystalised and weighs 10 billion-trillion-trillion-carats. It is located about 50 lightyears away from Earth in the constellation Centaurus.

5. The “ideal cut” of a diamond is when its facets are perfectly symmetrical with all angles lining up. This cut gives the stone even more shine.

7. …and diamonds created in a laboratory cannot be distinguished from the genuine ones coming from the earth because they have the same chemical structure and physical properties.

8. In ancient Greece, people believed diamonds were tears of gods, and Romans thought they were shards of stars that had fallen from the sky. Romans also believed that Cupid’s arrow was tipped with diamonds which is why this precious stone is related to love.

9. A tradition of giving a diamond as an engagement ring dates back to the 15th century. The first groom who proposed with a diamond ring was Archduke Maximilian of Austria and the lucky bride was Mary of Burgundy.

10. Finally, the reason an engagement ring is still worn on the fourth finger of a left hand is an old tradition which stems from a belief that the vein of love runs directly from the heart to the top of that finger.

Find out more about black diamonds

Back to Becoming Engaged Articles