A symbol of everlasting love, an eternity ring encircled with diamonds is the perfect gift for any wedding anniversary! We've done the hard work for you so read on to learn the history, traditions and new customs related to eternity rings. 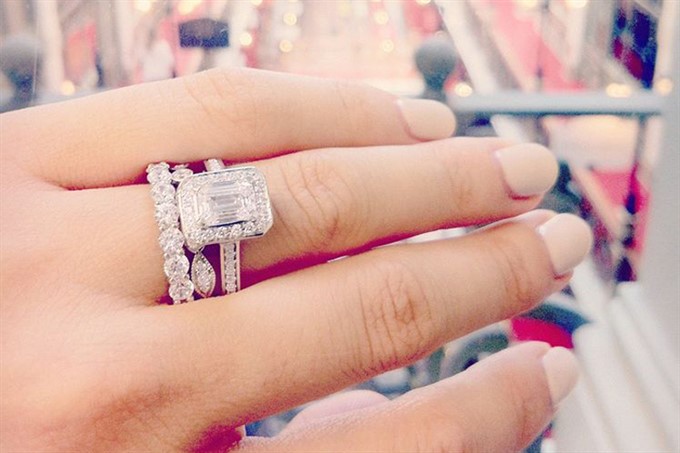 An eternity or infinity ring is a band usually made of gold or white gold and encircled with identically cut small precious stones. Since a diamond itself represents enduring love and devotion, it is the preferred choice of a stone for an eternity ring. Nowadays, eternity rings come in different designs and some couples even choose the eternity ring as their engagement ring instead of a classic diamond sparkler. However, traditionally, this type of ring is a special gift a husband gives to his wife for a significant wedding anniversary.

History of the eternity ring 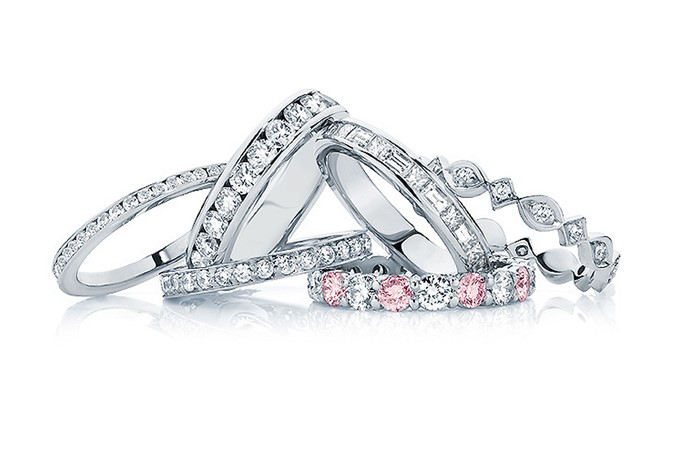 The tradition of giving an eternity ring dates back from ancient Egypt. Back then, these rings were simple circles made from precious or non-precious metals which were sometimes adorned with stones. The stones were either placed on the entire outer side of the ring or on the top half. A design with a snake chasing its own tail was also popular at the time because it symbolised eternity.

In the 1960’s the eternity ring has become a huge trend in the jewellery industry. The concept was created by the company De Beers which had to sell a huge amount of small diamonds produced in Russia. They came up with a design aimed at older, married women which proved very popular and the whole new tradition emerged. One of the campaigns for the eternity rings was “She married you for rich or poorer. Let her know how it’s going”.

When should you give an eternity ring 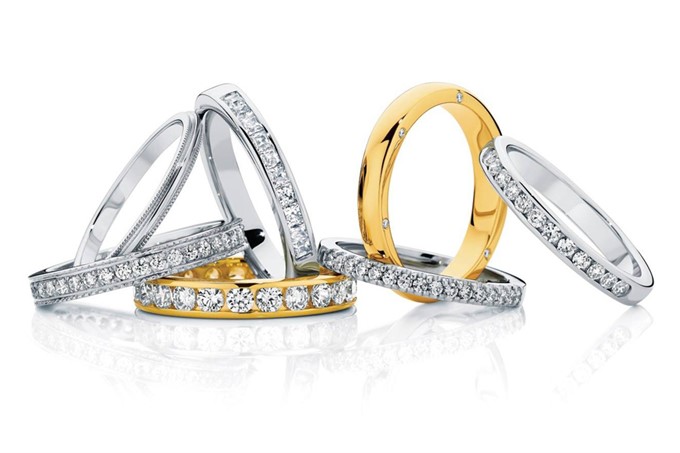 Back in the 1960’s, eternity rings were aimed at older women and given between ten and fiftieth years of marriage. Today, there are no rules. An eternity ring can be a gift before marriage or an engagement ring, but it is usually given to mark one of the first five wedding anniversaries. And it is not only women who wear them! There are also stunning designs created especially for men.

We think an eternity ring is a wonderful way to celebrate your love and commitment, whatever the occasion. The design should complement your engagement ring as it is worn on the same finger. If the engagement ring is white gold and features a diamond, then it is best to use the same materials for your eternity ring. You can opt for a full band or a half band of diamonds. There are many Australian jewellers offering stunning ranges of eternity rings, and you can even design a special one by yourself.

Find out more about choosing your wedding band

Back to Becoming Engaged Articles